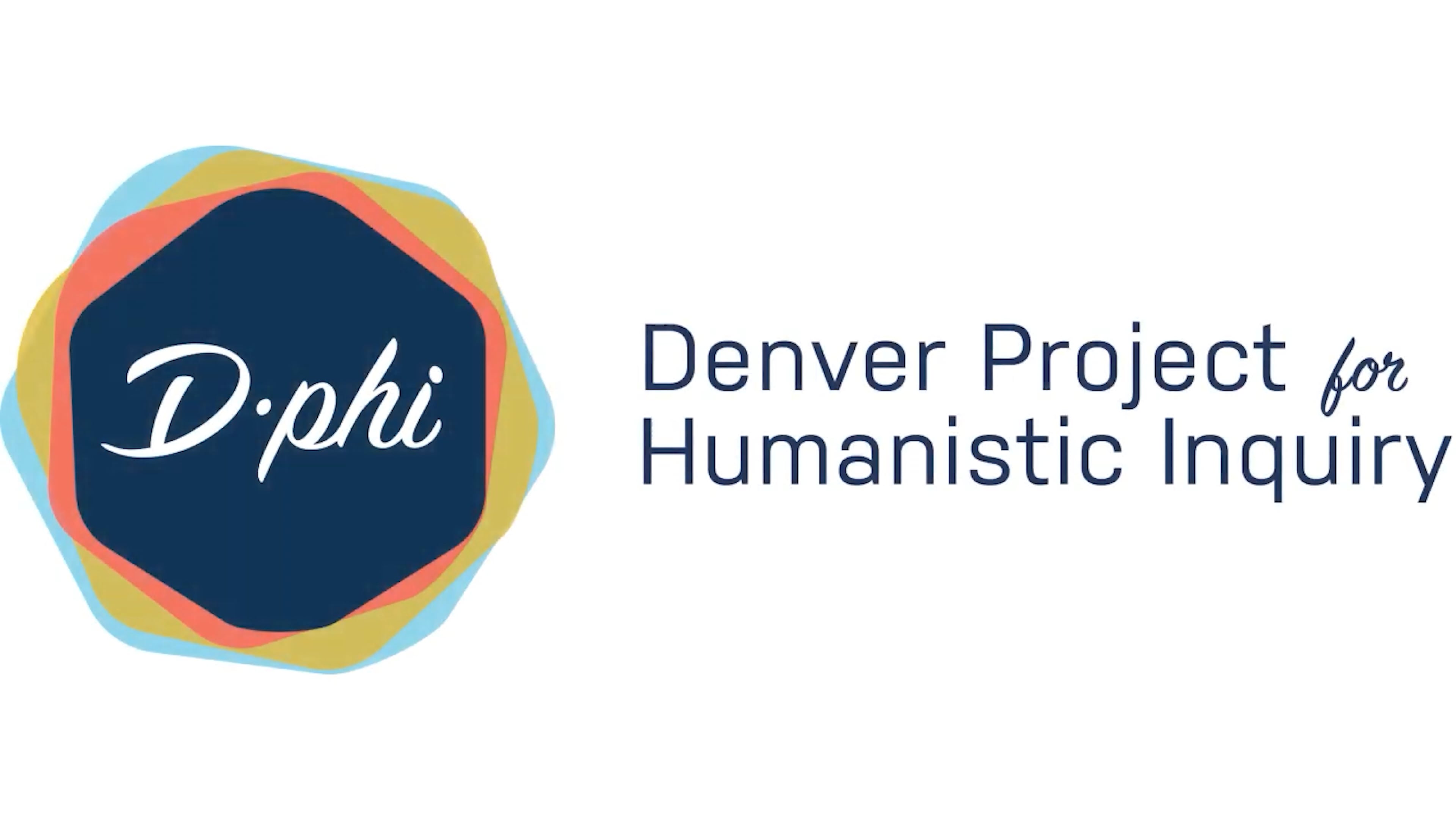 We partner with local institutions and some of the greatest minds of our time. Grow with us and learn something new!

Get to Know Us

All our events are recorded for posterity. Here's where you'll find recordings, summaries, and speaker details.

Aristotle declares that animals are for the sake of human beings in his Politics. This supports the influential anthropocentric interpretation of his teleology. However, Aristotle’s zoological works focus primarily on the good for each type of animal. This paper explores a midway position between the overarching anthropocentric and biocentric readings of Aristotle’s natural teleology. It does so by bringing to light the many discussions in both his zoology and anthropology which explain the interrelationships between animals and their environments. There are also accounts of numerous interspecies interactions both combative and cooperative. In this context, although humans are superior in Aristotle’s view, other living beings clearly have their own aims and goods which humans must manage and respect.

Sophia (MPhil and PhD, University of Cambridge) works broadly to consolidate and improve philosophical engagement with Aristotle’s biological corpus, particularly the Generation of Animals, Parts of Animals and Historia Animalium. Her work shows how serious engagement with these relatively neglected texts throws new light on many aspects of Aristotle’s philosophy.  She is the editor of The Cambridge Companion to Aristotle’s Biology (2021). In 2016, her book Aristotle on Female Animals was also published with Cambridge University Press. Sophia is also known for her historiographic work on women in early analytic philosophy. Female figures who worked on logic and philosophy of language in the early part of the last century, have been unfairly marginalised. Archival research reveals the impact of their thought in this period.  She has published work on G.E.M. Anscombe, Mary Midgley and Alice Ambrose and co-editing a Special Issue of the British Journal for the History of Philosophy on ‘Lost Voices: Women in Philosophy 1880-1970’ with Frederique Janssen-Lauret (2021). Her current research includes the philosophy of Sophie Bryant, Grace De Laguna, Susan Stebbing and Alice Ambrose.

Night of Ideas is an annual event developed in 100 countries worldwide, in a dozen cities across the United States, and now in Denver!

Join a group of experts for an informal exploration of big questions in playful and provocative ways. Last year's theme was "Where are we going?", this year's holds in one word : "more".

How can we define growth? Is prosperity a zero-sum game? Can something be bigger than the sum of its parts? Can "less" be more ?

Bring your ideas and share them with a group of thinkers from various disciplines around light refreshments and a glass of wine.

Co-Sponsored by the Alliance Française Denver

"The many intellectuals in Hong Sang-soo's films, writes Sulgi Lie, always seem slightly underprivileged. Since they are never seen at work, only hanging around aimlessly, one never finds out whether they are even capable of linguistic eloquence. That The opposite can be said of the Berlin film scholar Lie: His small study of Hong's extensive work, which includes 28 films to date, is evidence of eloquence and also of wit and circumspection and enthusiastically consumed in his films, the narrow volume begins. Four chapters on the films he has made since 2015, when he won the Golden Leopard in Locarno with "Right Now, Wrong Then" and broke a new barrier of attention, close Like Hong's films, the book is more fun the more you know about his films: the continuous work on your own motif, tentatively but aptly summed up by Lie with "men, women, alcohol", is what makes Hong's work so appealing. How this ideosyncratic approach nonetheless points to more than itself, what Hong's films have in common with those of Rohmer, Buñuel and Renoir, Lie reveals with knowledgeable clarity." -Hannah Pilarczyk, Der Spiegel

Tragedy, the Greeks, and Us

From the curator of The New York Times's "The Stone," a provocative and timely exploration into tragedy--how it articulates conflicts and contradiction that we need to address in order to better understand the world we live in.


We might think we are through with the past, but the past isn't through with us. Tragedy permits us to come face to face with what we do not know about ourselves but that which makes those selves who we are. Having Been Born is a compelling examination of ancient Greek origins in the development and history of tragedy--a story that represents what we thought we knew about the poets, dramatists, and philosophers of ancient Greece--and shows them to us in an unfamiliar, unexpected, and original light.

In 1950, Enrico Fermi initiated a series of informal discussions among his Los Alamos colleagues as to the ubiquity of extra-terrestrial life and the probabilities of contact with alien civilizations. He famously asked, “Where are they?” citing the lack of any physical evidence for extra-terrestrial life, and hence the scientific paradox which still carries his name.

“Are we alone in the Universe?” is arguably one of the oldest and perhaps most universal questions ever asked. Join us and a panel of interdisciplinary experts as they dissect the question of where the extraterrestrial intelligence is and the philosophic and scientific implications the answers to that question have for human life on earth. Experts from CU Boulder, MSU Denver, and the Denver Museum of Nature and Science, will be here with us.

You will not want to miss this discussion it is sure to be out of this world!

How can universities better support Indigenous students through curriculum and programming?

How does ChatGPT affect your role as a student, and what questions does it raise on conceptions of creativity, consciousness, and understanding?

Chat with experts in Computer Science, Philosophy, and Art.

OpenAI has trained a model called ChatGPT which interacts in a conversational way. The dialogue format makes it possible for ChatGPT to answer followup questions, admit its mistakes, challenge incorrect premises, and reject inappropriate requests. ChatGPT is a sibling model to InstructGPT, which is trained to follow an instruction in a prompt and provide a detailed response.

All our events are free and open to the public

The humanities are the repository of the cultural wealth of human society... They provide us with the understanding, the perception, the foundations for creative thought... Do we want to be civilized human beings, or extricate ourselves from the history of the human species?

Apply For Work Study (Any Department) - Send completed form to finaid@msudenver.eduView our Posting (Applications no longer accepted on this site)To begin, Email dphi@msudenver.edu with CL and Resume